SKFH is now one of the fastest growing financial companies in KSA. SKFH is a closed joint-stock company, with a share capital of SR 500 million, paid in full, and entered in the Commercial Register under no 1010312522 dated 28/3/1430 H, issued in Riyadh. SKFH conducts its businesses as principal and undertake coverage, management, arrangement, consultancy and custodianship in Saudi financial markets, under its license issued by CMA under No 37-08124 dated 5/11/2008. The Company undertook its activities since 23/1/2010. SKFH is considered one of the strongest capital bases in this arena. KFH, a public Kuwaiti joint-stock company registered and listed in Kuwait exchange market holds 99.9% of SKFH shares.

Leading the Islamic wealth management sector in the Kingdom of Saudi Arabia. Transforming the local and regional investment banking sector by adopting a Shariah compliant investment approach while adhering to highest standards of integrity, professionalism and quality excellence.

The current members of the Shariah, are:

Kuwait Finance House (KFH) is considered a pioneer in the banking phenomenon known as Islamic Finance or Shari’a Compliant Banking. KFH is the first Islamic bank established in 1977 in the State of Kuwait and today it’s one of the foremost Islamic financial institutions in the world.

Islamic banking refers to a system of banking, which is compliant with religious law called Shari’a, guided by Islamic principles of an integral and just society. The cornerstone of Islamic banking and finance is transparency and honest dealings that achieves mutual benefits for the bank and customer.

We at KFH provide services that exemplify those values. 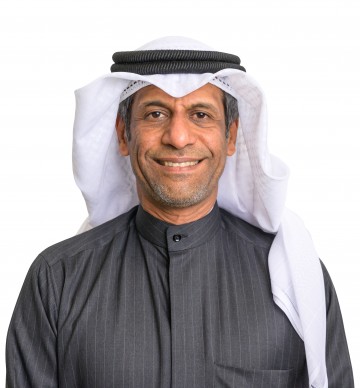 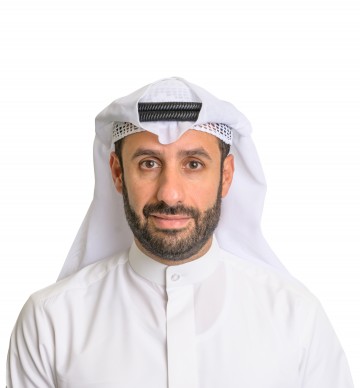 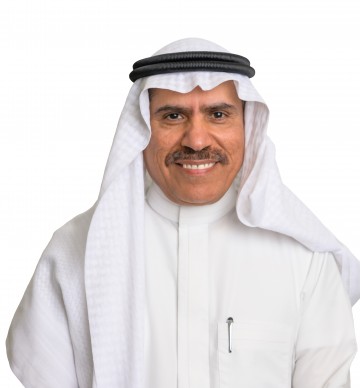 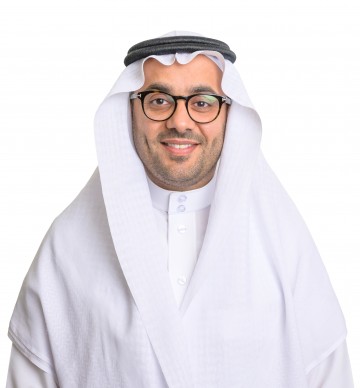 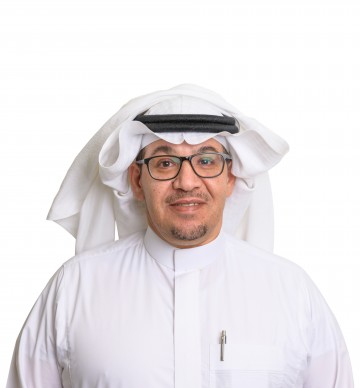 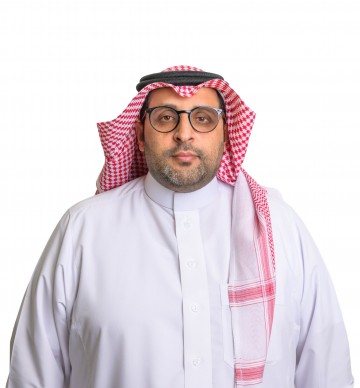 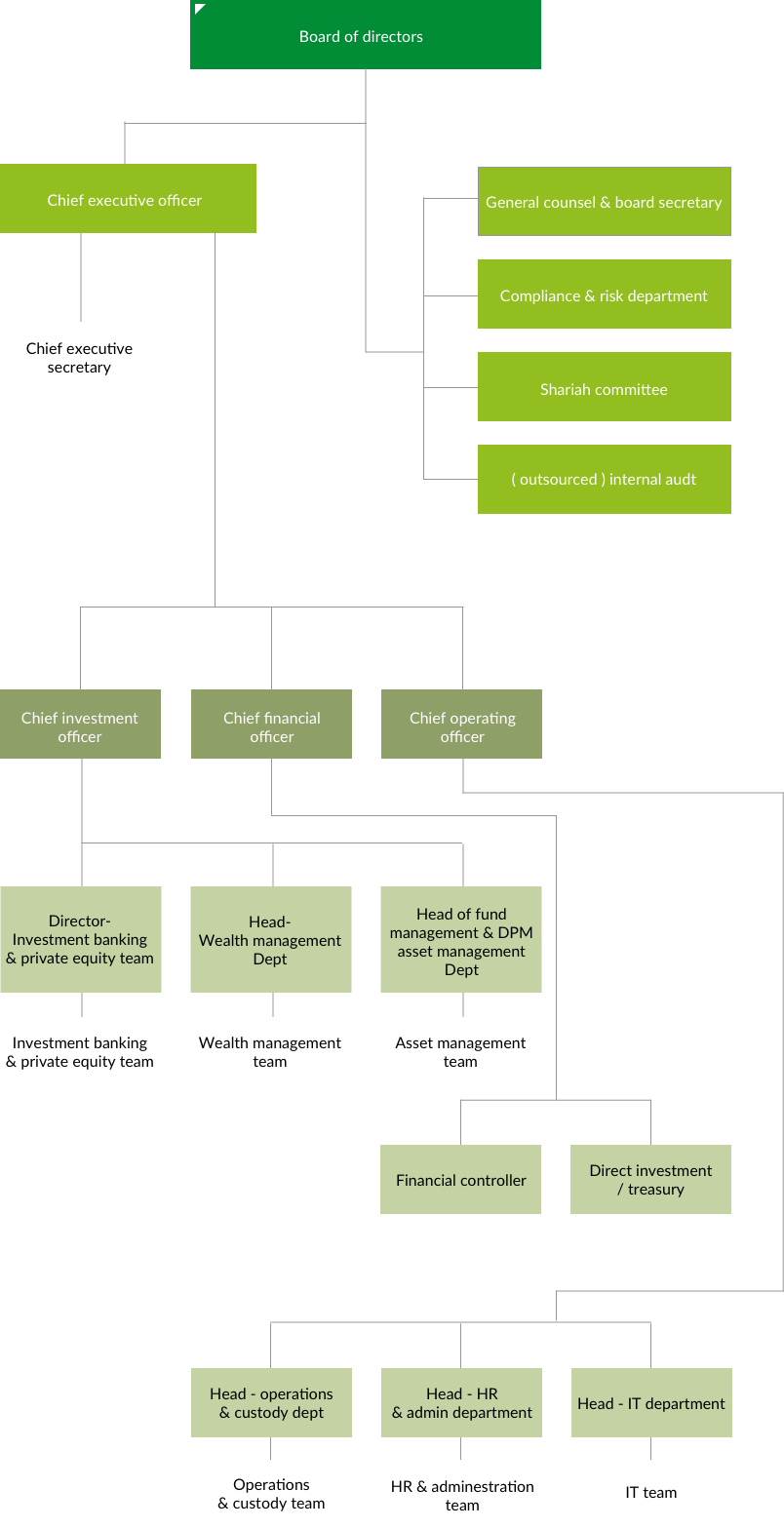